CHARITY POSTER CAMPAIGN
Charity campaigns often use awareness of an issue to make people feel guilty enough to give money. For this campaign, I decided to use a different starting point: subverting an expectation, and making them feel good.
It started with the idea of encouraging busy people on their lunch break to donate £5 to Manchester homeless charity The Mustard Tree.
Instead of a guilt trip, the concept was to first surprise someone who thought they were seeing an advert for a food outlet. Then, once they realised that it wasn't a cafe or supermarket, asking them to consider donating the money they would have spent on their lunch as an generous act that would make them feel like a hero.
I added or swapped out a few letters of a well known sandwich chain to echo the altruistic message so that Pret A Manger became Pret a Changer.

As I thought of other food places that could be modified to fit the appropriate criteria, the amount of posters in the campaign grew. Caffe Nero became Caffe Hero. Sainsburys became Saintsburys.
By cheekily co-opting the logos of well-known cafes and sandwich shops, the campaign gets people's attention whilst serving them the message that they could make a real difference just by sending a text on their lunch break.
I’d love to think of a good pun on Greggs for an extra poster for the set! Suggestions on a postcard. Donations please to The Mustard Tree, who do excellent work in the community, and need your support. 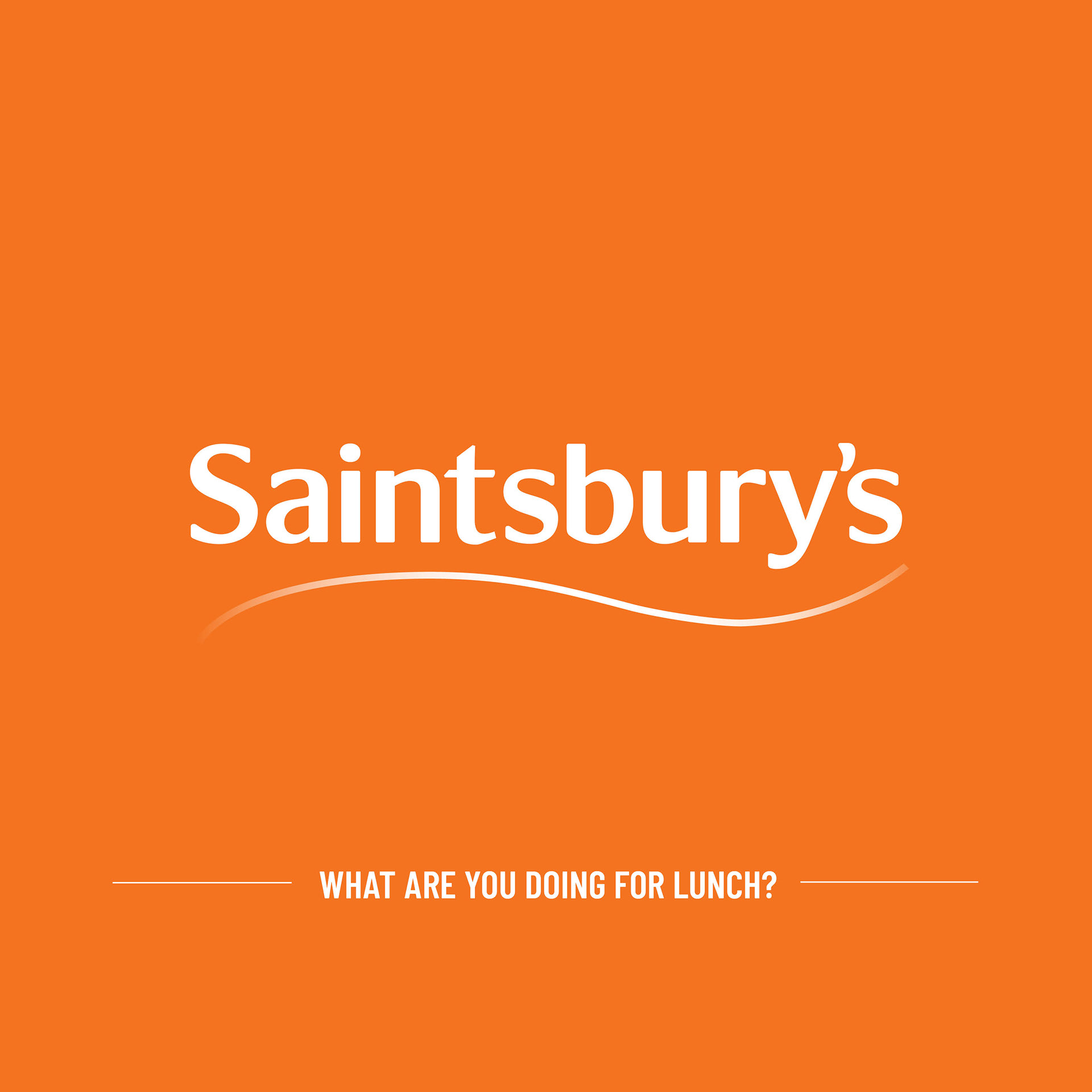 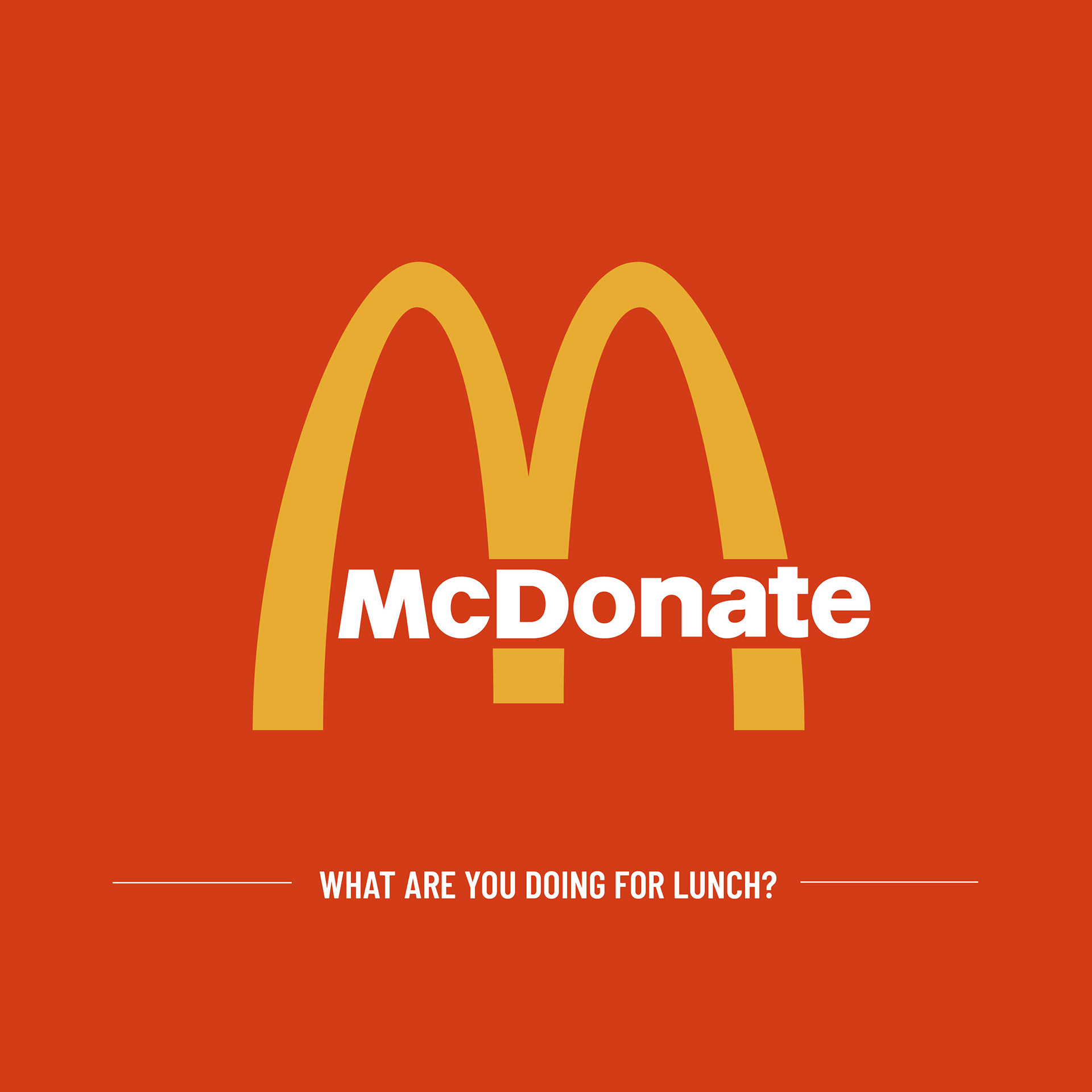 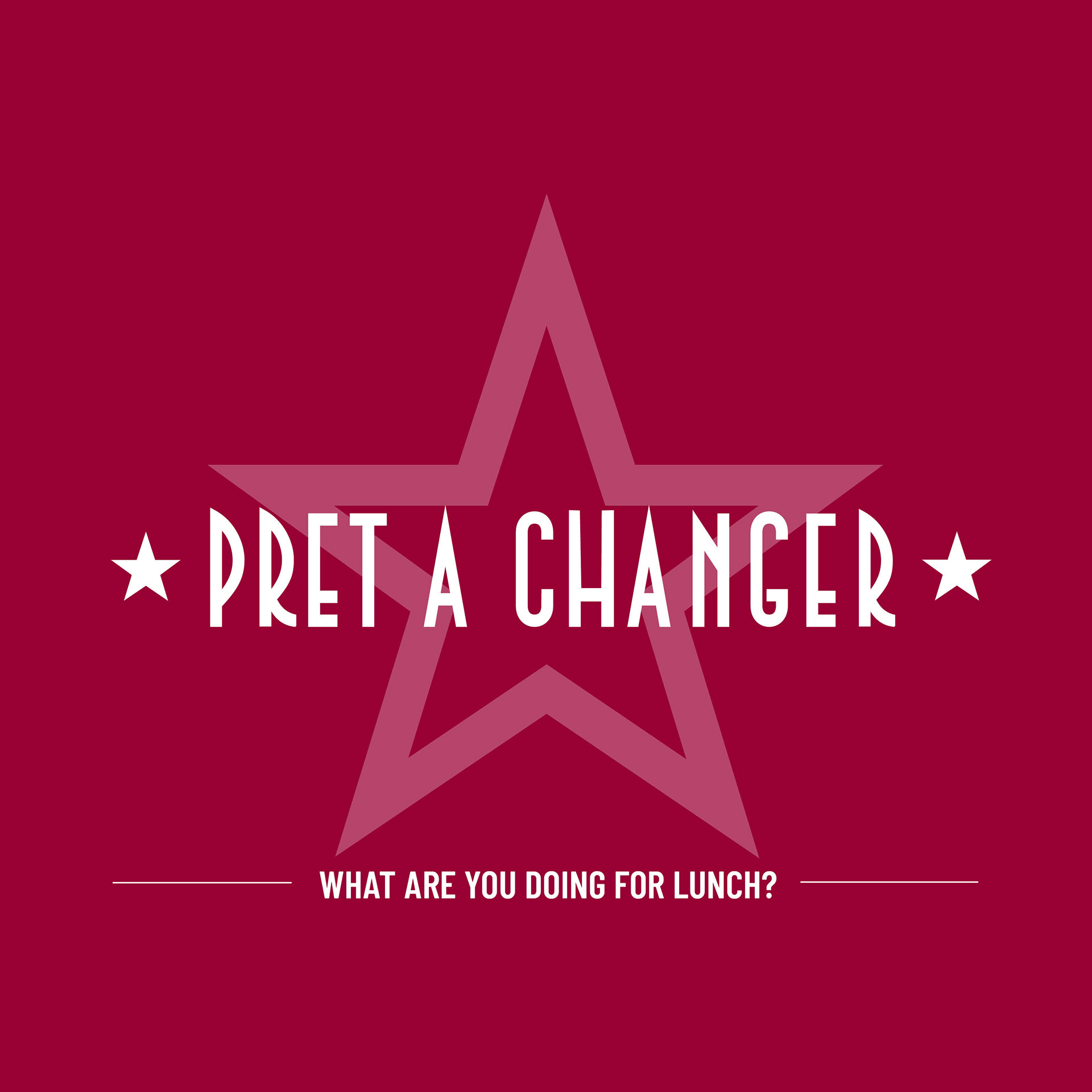 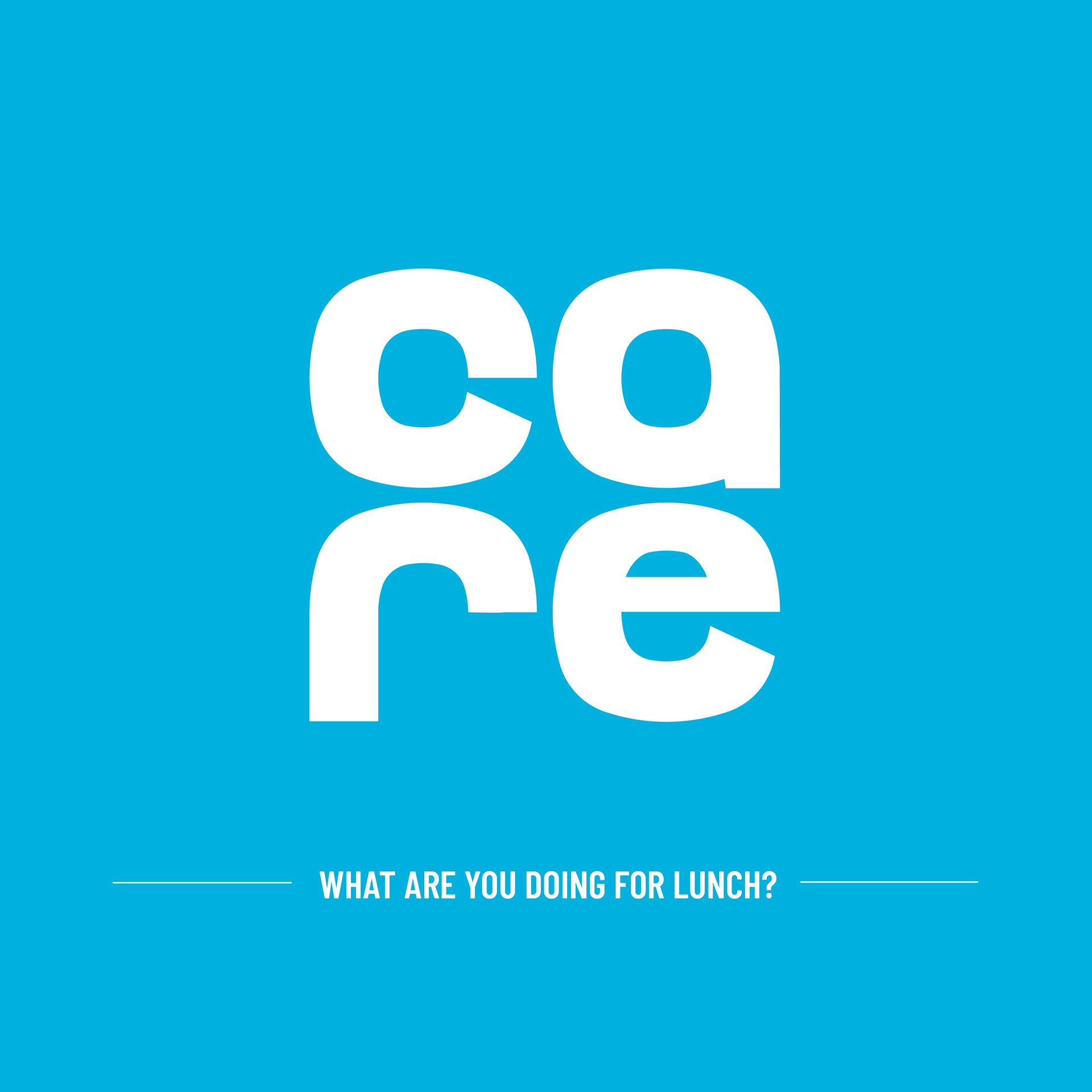 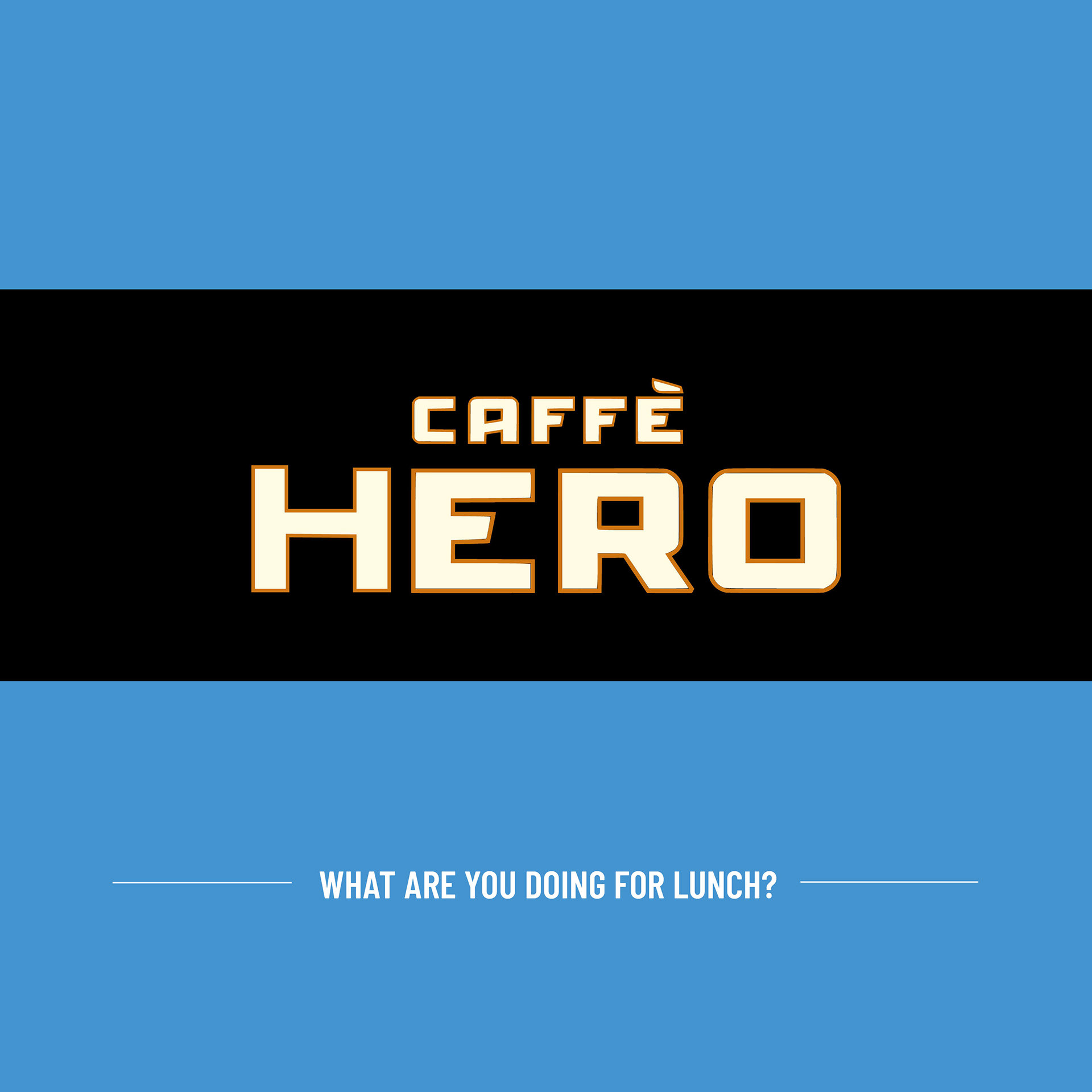 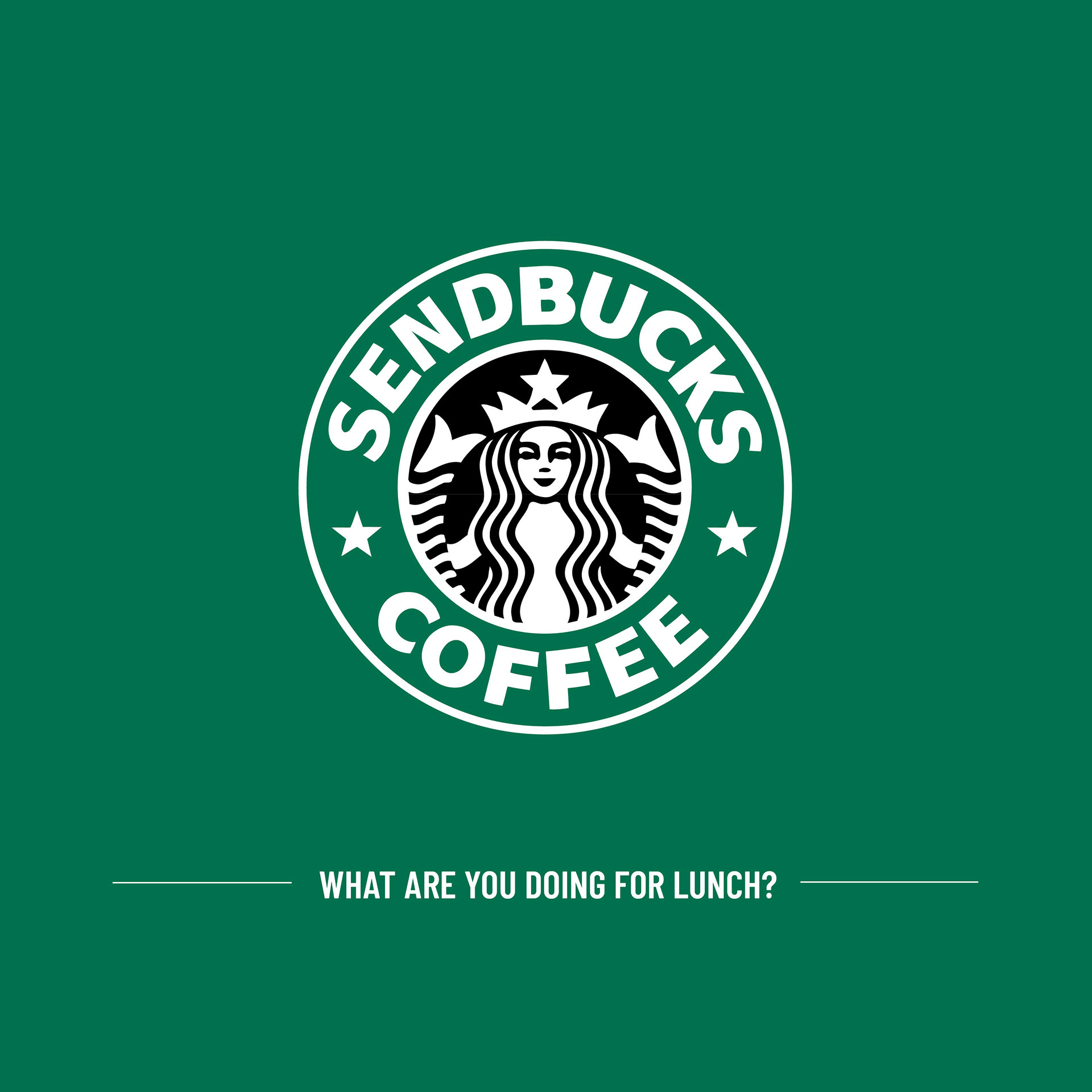